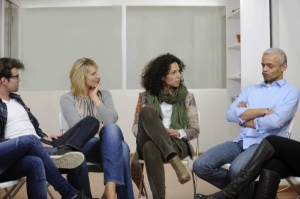 Group therapy is very common in the substance abuse field. As a substance abuse counselor, your chance of doing some group therapy is greater than most other types of counselors. For the first 8 years of my counseling career, I did almost exclusively individual therapy. When I took a job that would require some group therapy, I was a little concerned for many reasons. Over the next several years however, I really began to enjoy the group setting. I believe that in most situations that the ideal would be a combination of individual and group therapy.

From my experience, here are some of the pros and cons of group therapy.

I think that there is a lot to be gained from group therapy, but also believe that there should always be at least some individual therapy. Later I will share some of my tips for having effective group sessions. 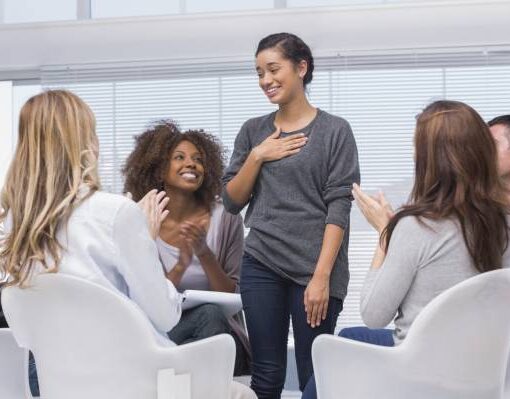 I previously posted about some of the pros and cons of group counseling. I would like to now share some of my […] 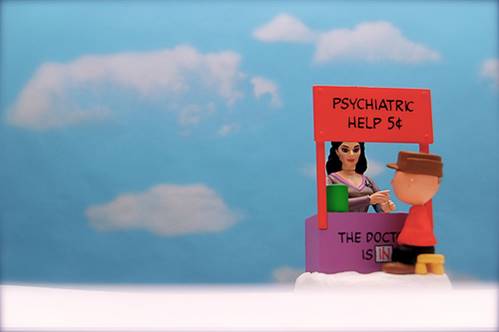 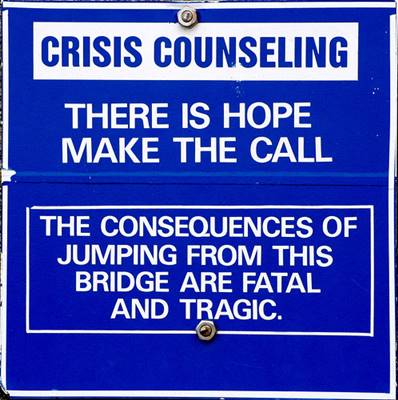 The most important part of becoming an addiction counselor is the desire to want to help others in need. The pay is […]